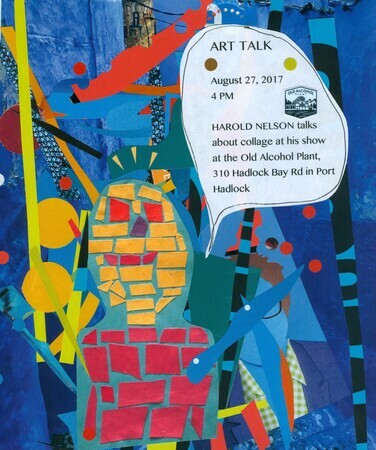 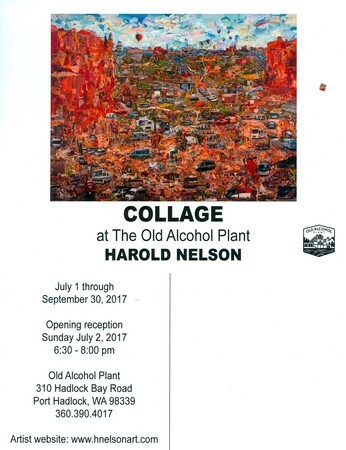 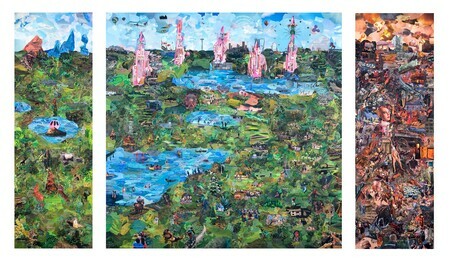 Click on the image to enlarge
I am having another show at the Gunnar Nordstrom Gallery in Bellevue WA. It is a 2 person show with another local artist, Mark Skullerud.
The reception for the show will be on Wednesday evening, April 13, from 6-8 PM. Drop in if you get a chance.
13 Nov 2014 - 9 Jan 2015 Art Convergence 2014 at Port Angeles Fine Arts Center Category: Show/Exhibit 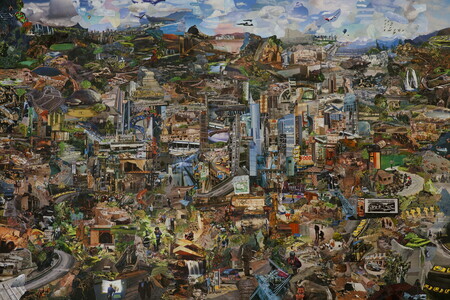 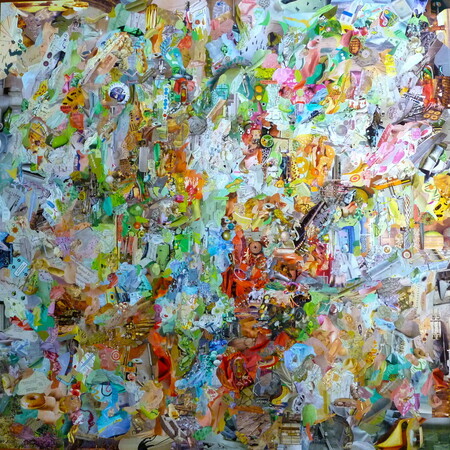 I will have 10 pieces hanging in the Shoreline City Hall Gallery through late October. There is a reception for this show on August 7 from 6-8 PM that I will attend. 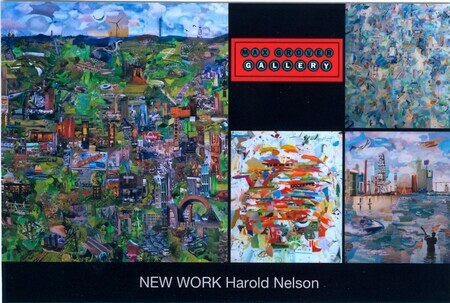 14 Jan 2011 - 27 Feb 2011 Two Person show with Martha Pfanschmidt Category: Show/Exhibit
January 14 through February 27 I am having a two person show with encaustic artist Martha Pfanschmidt at Northwind Art Center. I will show alot of new work and some of the largest collages I have done to date. It should be fun - come if you're in town.
14 Mar 2010 - 9 May 2010 Strait Art Twenty Ten Category: Show/Exhibit
The Port Angeles Fine Arts Center opens a new exhibition, Strait Art Twenty Ten, with an artists’ reception on Sunday, March 14 from 2-4 pm at the Center, and simultaneously at Peninsula College where a satellite show is also on view. I have four pieces in this show - 2 at the Fine Arts Center and 2 at Peninsula College. The show runs through May 9th.